FORT WORTH  –  A two-out double from Connor Aube of UTA broke a 4-4 tie in the 12th inning as the Mavericks snapped TCU’s five-game winning streak with a 6-4 victory Tuesday night at Lupton Stadium. Gene Wood drove in three of the Horned Frogs’ four runs.

The Frogs pushed the lead to four with a three spot in the second. Gray Rodgers worked a bases-loaded walk to make it a 2-0 game. With two outs, Wood lined a two-run single up the middle to push the advantage to four.

UTA began its comeback with a run in the third. Zac Cook scored on a two-out double from Andrew Miller. The comeback was complete with a three run eighth inning that started with a solo home run from Miller. A Tyler Rice sacrifice fly tied the game at four. 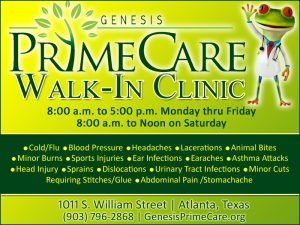 Both teams had chances in extra innings. UTA stranded the go-ahead run at second in three consecutive innings and left the bases loaded in the 11th. For its part, TCU left six runners combined in the 9th-11th innings.

Stat of the Game:

4 – TCU hit into four double plays in the game.

With the loss, the Horned Frogs fall to 10-2 on the season. The Horned Frogs will hit the road for four games starting Friday night at USC. Game time against the Trojans is set for 8 p.m. (CST).