The Texas Department of Transportation (TXDOT) is urging Texas drivers to get rides or plan ahead if they choose to go celebrate during Labor Day weekend. Instead of driving after drinking, TXDOT is encouraging celebrants to stay sober or make other arrangements.

“We encourage people to enjoy the long weekend, but to do so responsibly,” TXDOT Executive Director James Bass said. “If you plan to drink alcohol and go out, make the plan for a sober ride. It’s an easy decision that can prevent senseless tragedies and save lives.”

According to the department, there were 382 crashes involving drivers who were under the influence of alcohol. These crashes injured 55 people and killed 12. 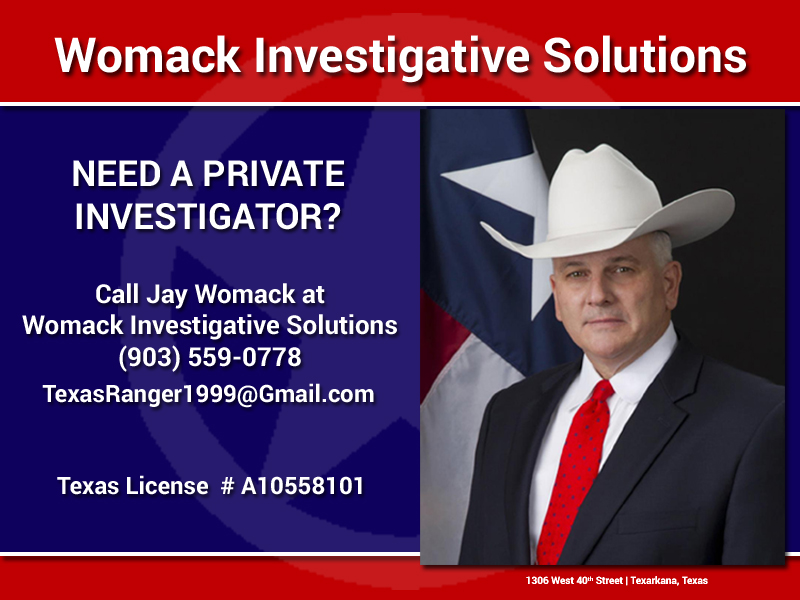 The department is making Texans aware through its “Plan While You Can” campaign, which aims to save lives and reduce preventable crashes by reminding drivers to make plans if they intend to drink alcohol.

In addition to serious injury and death, driving while under the influence can be costly to the tune of $17,000 in fines, fees, jail time, and loss of driver’s license. Here are other options that the department is asking Texans to consider this Labor Day weekend:

The “Plan While You Can” campaign is a part of the #EndTheStreakTX initiative, which seeks to encourage Texas drivers to be as safe as possible when behind the wheel. #EndTheStreakTX asks Texans to wear their seatbelts when driving, to not text and drive, to not drink and drive, and to pay attention as closely as possible to the roadways when operating a vehicle across the highways and byways of the Lone Star State. There has not been a deathless day on Texas roads since Nov. 7, 2000, according to the department.