The Texas Department of Public Safety arrested two suspects in connection for vandalizing and rioting at the Texas State Capitol and assault of a trooper on June 22.

DPS arrested 22-year-old Darius Deshawn Berkley of Austin for rioting on capitol grounds and 18-year-old Gerald Govan Brown of Pflugerville in connection to the vandalism of the capitol and assault of a Texas State Trooper. 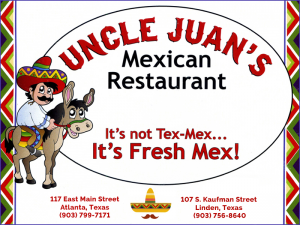 DPS says their special agents obtained an arrest warrant for Berkley and discovered he was incarcerated in the Travis County Jail on unrelated charges. The warrant was served on Berkley at the jail. 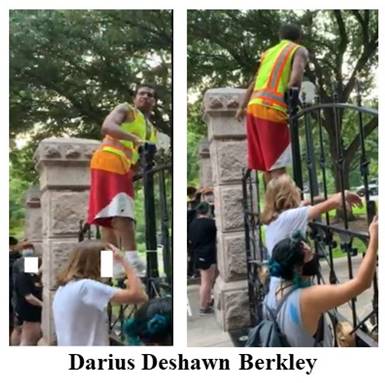 DPS says Brown was arrested on June 27 in connection with incidents that occurred during the protests at the capitol on May 30. There were multiple arrest warrants obtained for Brown, DPS says, that included felony criminal mischief: destruction of public monument, as well as misdemeanor criminal mischief, attempt to take a weapon from a peace officer, resisting arrest, interference with public duties, and participating in a riot.

More than 1,500 Texas troopers sent to respond to protests

Texas cities hope to avoid another night of violent protests