Wydermyer led all freshman tight ends in the country with six touchdowns while his 31 receptions were tied for the third most among tight ends in the SEC. The Dickinson, Texas native posted a first down or touchdown on 23 of his 31 catches this season. 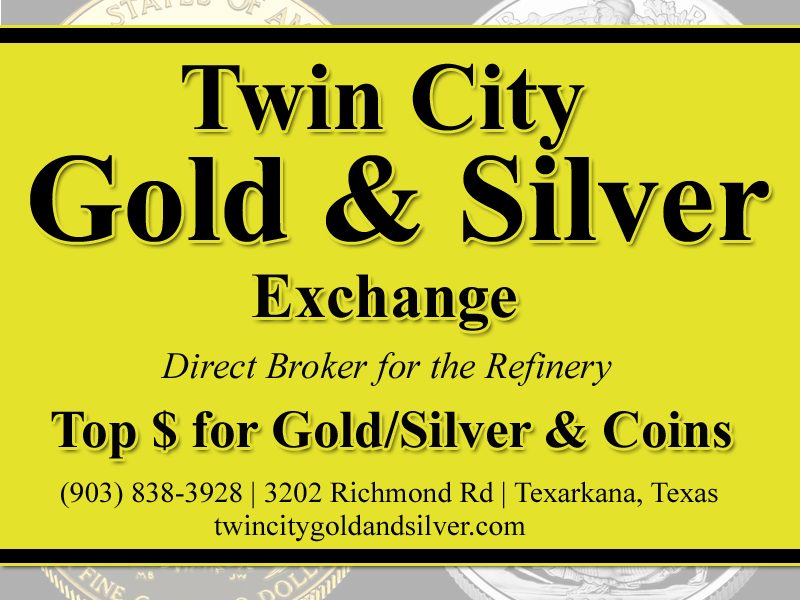 Green started all 12 games for the Aggies at right guard and helped lead the A&M rushing attack to 22 touchdowns on the ground. The Houston, Texas native was a part of the offensive line that helped the Aggies to 4,785 total yards this season and 30.0 points per game.

Richardson posted the third-most tackles by an Aggie this season and paced all A&M defensive backs with 63 tackles. The Waxahachie, Texas native started 10 games for the Aggies this year as he posted a forced fumble and an interception.

The Aggies return to action for the 2019 Academy Sports + Outdoors Texas Bowl at NRG Stadium in Houston against No. 25 Oklahoma State of the Big 12 Conference at 5:45 p.m. on Friday, Dec. 27. To buy tickets or learn more about the Aggies’ 2019 bowl destination, go to Texas A&M’s “Bowl Central” site at: 12thMan.com/TexasBowl.