Former Green Bay Packers general manager and Atlanta Rabbits alumnus Ted Thompson has passed away at the age of 68.

Thompson was the Packers’ general manager from 2005-17 and helped the team win a Super Bowl at the end of the 2010 season. The Packers also collected six NFC North titles and four NFC Championship Game appearances during his tenure as GM.

The only time Thompson worked away from the Packers in a front office was from 2000-04 when he was the vice president of football operations for the Seattle Seahawks. Thompson worked with former Packers coach Mike Holmgren, and the Seahawks made the playoffs in 2003 and 2004, winning the NFC West in his last season with the team.

“Ted lived a life of true Christian humility in a world where it’s more common to proclaim one’s own greatness,” Packers president and CEO Mark Murphy said. “Those who knew him well admired his brilliance as a scout and his extraordinary ability to find players of good character. He was slyly funny and a loyal and true friend. We will all miss him very much and we send our deepest sympathy to his family who loved and supported him throughout his life.” 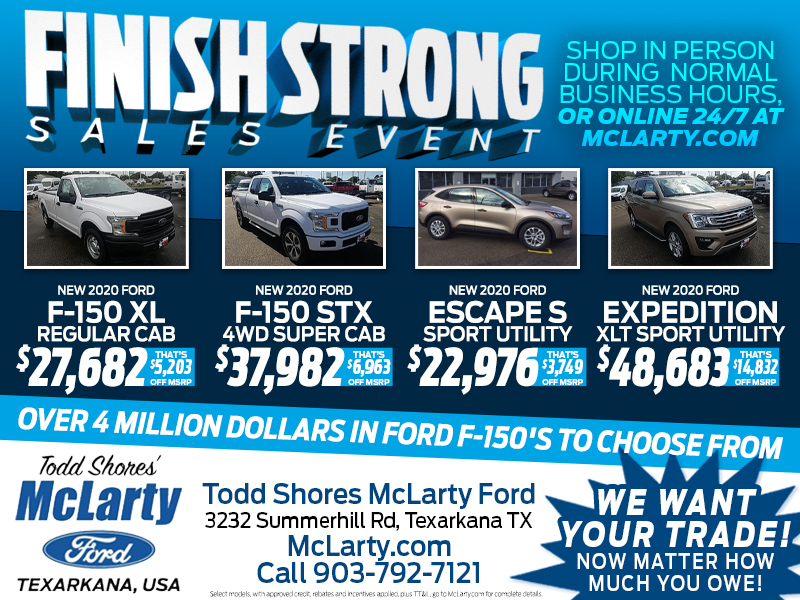 An undrafted free agent from SMU in 1975, Thompson caught on with Bum Phillips’ Houston Oilers as a linebacker. Thompson stayed on with Houston through the 1984 season, playing 146 games and starting in eight of them. Thompson recovered eight fumbles, recorded 1.0 sack, and went 4-of-4 on extra points for his career.

“A lot of guys don’t use what God gave them,” Phillips said. “Ted used it all. He had a lot of toughness. He has the best judgement in football. He can tell if a kid has talent, but it takes a real sharp guy to tell if that kid has discipline and can get along with his teammates.”

Thompson set the record for the longest field goal in Atlanta High School history with 45 yards against De Kalb in 1970.