TAMPA, Fla. (AP) — Xavier Jones ran for two first-quarter touchdowns and Shane Buechele threw three second-quarter touchdown passes as SMU rolled to a 41-0 lead early in the second half and held on to post a 48-21 win over South Florida in the American Athletic Conference opener for both schools Saturday.

Coming off a win over then-No. 25 Texas Christian last week, the Mustangs now are 5-0 for the first time since 1983. SMU finished 10-2 that season after losing to Alabama in the Sun Bowl. 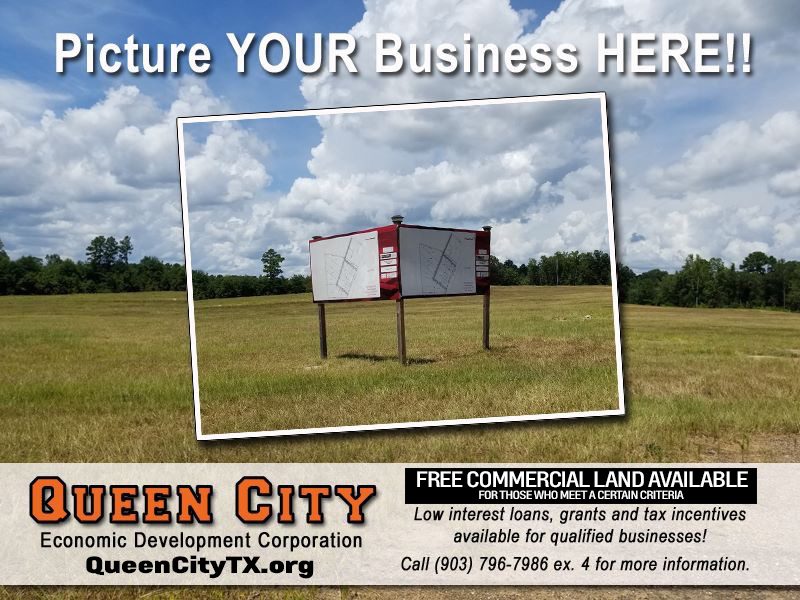 Jones had runs of 9 and 36 yards for first-quarter touchdowns. Beuchele threw a 6-yard pass to James Proche, 31 yards to Reggie Roberson and 19 yards to Proche to make it 34-0 at halftime. He ran 10 yards for a score in the third quarter before South Florida got on the board won a 24-yard touchdown from Blake Barnett to Jacob Mathis.

Beuchele was 21 of 25 for 226 yards and three touchdowns with an interception. Jones carried 15 times for 155 yards.