TATUM, Texas – Paeton Smith and Zach Conde had three hits each Saturday afternoon to lead Hawkins past Linden-Kildare in Game 3 of their area series, 14-4.

Bryce Burns went the distance on the mound in the six-inning Class A area game to get the win. He scattered six hits, walked two and struck out six. L-K’s Jonathan Owen suffered the loss. 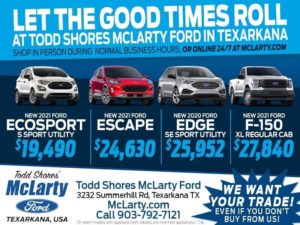 Colton Anderson led the Tigers at the plate with two singles, a run scored and an RBI. Colton Neville drove in two runs with a single.

After losing Thursday night, L-K rebounded to take Friday’s game, 8-4. Mason Johnson was the winning pitcher, with Owen getting a save. Johnson went 6 2/3 innings. He allowed six hits, while walking two and striking out seven. All four runs came against Johnson.