Semien had earlier been part of back-to-back homers with Corey Seager for the first time since the Rangers committed a half-billion dollars in free agency to the middle infielders last December.

Homers by Semien and Seager came after Kole Calhoun’s

Their homers came after a three-run homer by Kole Calhoun, another off season addition for the Rangers. 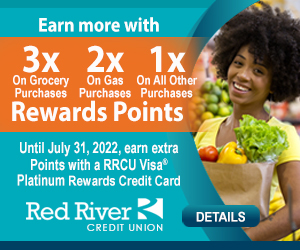 Rookie first baseman José Miranda and Gary Sánchez homered for the Twins, whose three-game losing streak matches their longest of the season.