Smith, 20, was selected by Oakland in the third round of the 2019 June draft, and he batted .361 (35-97) with no home runs and 14 RBI over 29 games with the Arizona League Athletics Gold team last year.  Smith would have finished among Arizona League leaders in on-base percentage (2nd, .466), batting average (4th), and OPS (9th, .909) if he had accumulated enough plate appearances to qualify.  The left-handed batter and thrower played primarily in center field during his professional debut last summer, and also saw action in left field and right field.  The Kansas City native attended Pembroke Hill High School, an institution with alumni including golfer Tom Watson and a trio of brothers with basketball success: JaRon Rush, Kareem Rush, and Brandon Rush.

Harris, 21, combined to bat .325 (68-209) with one home run and 26 RBI over 58 games for the Arizona League Athletics Green and Vermont in the New York-Penn League in 2019.  He compiled a .403 on-base percentage and .810 OPS in his first pro action, when he totaled 25 walks against 39 strikeouts.  A left-handed batter, he played primarily first base in his professional debut last year, and also saw action at third base.  The Tampa-area native was selected by the A’s in the 11th round of the 2019 June draft out of St. Petersburg (FL) College.  Harris was named First Team All-State for his high school senior season in Land O’Lakes, Fla. 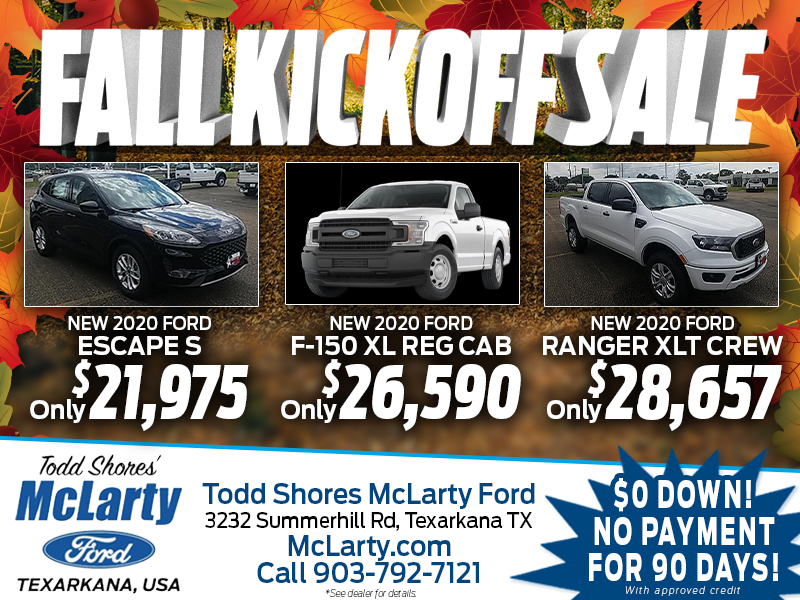 On August 31, the Rangers acquired two players to be named later along with international slot compensation in exchange for left-handed pitcher Mike Minor and cash considerations.  With today’s transactions, that trade has been completed.

Minor traded to Oakland Athletics for cash, 2 players to be named later