DALLAS (AP) — Shane Buechele threw a 25-yard touchdown to James Proche in the third overtime and No. 24 SMU beat Tulsa 43-37, coming back from a three-touchdown deficit in the fourth quarter Saturday night to win in its first game as a ranked team in 33 years.

After Tulsa missed its second field goal in overtime, Proche made a leaping catch in the front corner of the end zone over a defender and got a foot down before going out of bounds. The play was initially ruled incomplete before being overturned on replay review. 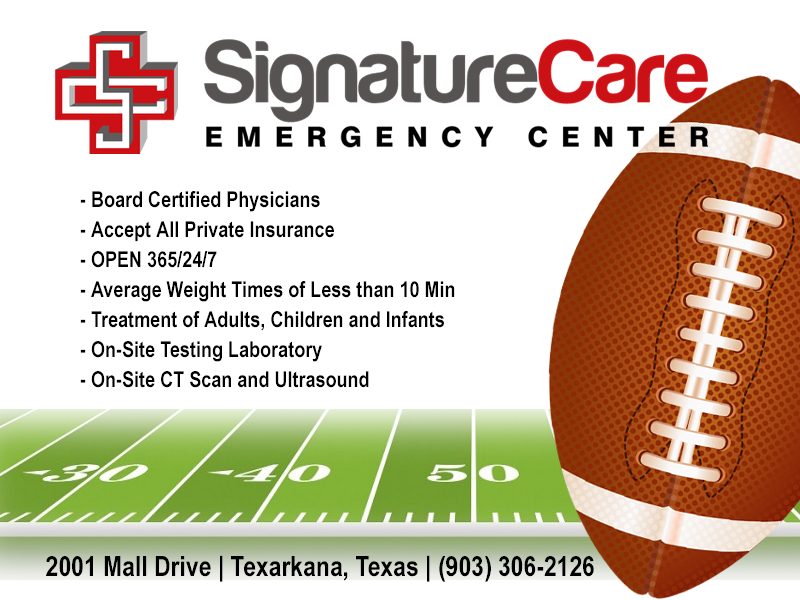 SMU (6-0, 2-0 American) this week moved into the AP poll for the first time since October 1986, before NCAA sanctions that included the death penalty. The Mustangs didn’t field a team in 1987 and 1988.

Tusla (2-3, 0-1) had the ball to start the third overtime, and went to a different kicker after failing to get a first down. But Zack Long was wide left on a 42-yard attempt.

Jones had a 4-yard TD run on a fourth-down play with 1:02 left in regulation. His 3-yard score force the second overtime after Zach Smith’s fourth touchdown pass, a 7-yarder to Josh Johnson, opened the overtime scoring.

The Mustangs were down 30-9 before touchdowns on their last three possessions in regulation. They Mustangs went at least 73 yards and converted fourth downs on each of those possessions.

Buechele, the former Texas quarterback, finished 23-of-40 passing for 280 yards with both of his TDs to Proche, who had 11 catches for 153 yards.

Smith was 23-of-41 for 346 yards, but also threw three interceptions. The first was returned 64 yards by Ar’mani Johnson for a touchdown in the first quarter.