AUSTIN, Texas — No. 19 Texas Baseball held No. 12 South Carolina to just one run on four hits to come out with a 4-1 win on Friday night at UFCU Disch-Falk Field. Zach Zubia hit a clutch two-run double in the eighth inning to drive in the game-winnings.

Ty Madden was outstanding yet again, pitching seven innings and allowing just one run on three hits. He struck out five batters to up his season total to 35 strikeouts in 27 innings pitched.

Aaron Nixon came out of the bullpen and was lights out, pitching two shutout innings and allowing just one hit. He struck out three batters and picked up his first win of the season.

South Carolina got on the board first with a run in the second inning. The Gamecocks took advantage of two walks in the inning but Madden was able to limit the damage to just one run.

The Longhorns got the run right back in the bottom of the second after Trey Faltine started the inning with a double. He moved to third on a wild pitch and scored when Mitchell Daly lined an RBI single up the middle to tie the game 1-1. 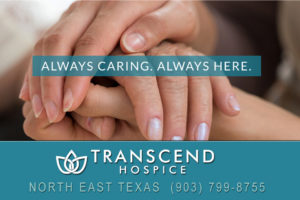 Douglas Hodo III, Kennedy and Faltine all finished the game with two hits apiece, contributing to the Longhorns’ 11 total hits.

Texas and South Carolina will square off in Game 2 of the series on Saturday at 2:30 p.m.

No. 13 Texas takes series with Xavier