Lance has been the Principal of McLeod for 13 years. “It’s a tremendous honor,” Jenifer Lance told the Texarkana Gazette. “We are in an area of some of the best principals.” 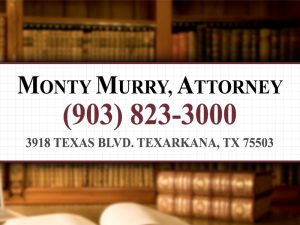 Jenifer Lance’s career in education when she was 27 years-old.

Lance is now in the running for Principal of the year at the state level. She has until the end of the month to decide if she wants to go for it. The State Principal of the Year award will be awarded at the TASSP state conference in Austin, Tx., in June 2020.