Last week, Loftin helped the Bears to a 4-1 record as he produced a slash line of .565/.913/.615. The sophomore from Corpus Christi is on a 10-game hitting streak and has had eight consecutive multi-hit performances. Of those 10 games, nine have had multiple hits. Loftin is the Big 12 leader in batting average at .397 and has a conference lead with 46 hits and 72 total bases. 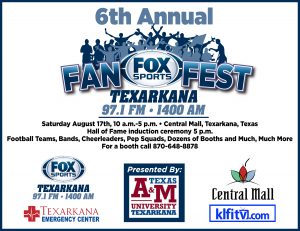 Dickens struck out 12 batters in six innings of work as Baylor took down Kansas 8-2 Saturday. The Fort Worth native earned his first such weekly honor for his career and has allowed two runs on two hits and averaged two strikeouts an inning. Dickens’ 12 strikeouts are a career-high and the most by a Big 12 pitcher in 2019. His stirkeouts (49) are tied for third in the Big 12.

Loftin and Dickens’ honors are the 17th and 18th respective weekly honors collected in the four-year Steve Rodriguez era.