AUSTIN, Texas (AP) — Texas Gov. Greg Abbott says it’s “shocking” that newly leaked video of the Uvalde school massacre doesn’t match what he had first described to the public as a swift and brave confrontation.

Abbott said Thursday that none of the inaction by officers that is on display in a roughly 80-minute surveillance video from Robb Elementary School was shared with him in a briefing after the May 24 shooting. 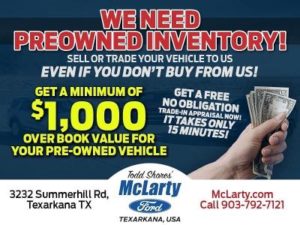 Abbott was already “livid” about misinformation

Abbott has previously said he was misled and “livid” about being given wrong information. Multiple inaccurate and conflicting statements given by officials since the tragedy have compounded the grief and anger over a gunman killing 19 children and two teachers.