The driver of the truck and a passenger were not injured in the wreck. 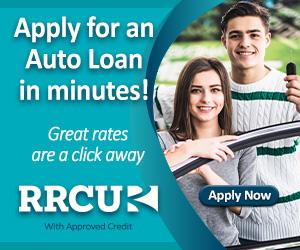 DPS said the Sentrea made a wide right turn entering the westbound lane of travel and over corrected back into the eastbound lane at the same time the Ram truck  was attempting to avoid the Sentra. Police said the Ram Truck  collided into the Sentra with the front right side and both vehicles came to a stop just south of State Highway 243.