FORT WORTH – TCU dropped the series opener to Baylor by a 6-3 score on Friday night at Lupton Stadium. Three Horned Frogs register multi-hit games in the loss.

Baylor opened the scoring in the first inning, taking advantage of a walk and a hit batter. Shea Langeliers singled to drive in the first run of the game. An error in the third helped the Bears increase their lead to 3-0.

TCU got on the board in the fourth on a lead-off home run from Austin Henry, but Baylor got the run back in the top of the fifth, taking advantage of an error to score an unearned run. 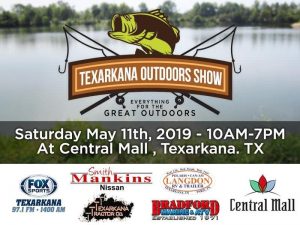 Two more runs came around in the fifth as the Frogs pulled within one, 4-3. Hunter Wolfe worked a lead-off walk and moved to third on a Josh Watson double. Alex Isola singled home Wolfe and Henry hit a sacrifice fly to drive in the other run.

Baylor took advantage of its only other opportunity to pick up a pair of two-out runs in the eighth to account for the final score.